Warehouses for Rent in Bohemia, NY

We know you need to get your product stored and ready for fulfillment at a moment's notice. That's why Flowspace has warehouses in Bohemia and all over the country to get you setup and ready to go.

No one would fault you for saying Bohemia is the powerhouse behind New York's massive economy, estimated to be the fifth largest in the world. As the home of the busiest commercial port in the world, and more Warehousing, Fulfillment and 3PL service centers than anywhere in New York, Bohemia is the gateway for nearly half of all goods, freight, and commerce entering the United States.

From startups looking to capitalize on the growth of e-commerce to retailers in need of a safe place to house their inventory, Bohemia is the place to be. Flowspace operates an extensive list of warehouses available for rent in Bohemia with month-to-month storage space, no long-term commitments, a free management system, and a full host of beneficial features. At the epicenter of trade, logistics and e-commerce fulfillment is Flowspace, the premium on-demand Warehousing Service in Bohemia. 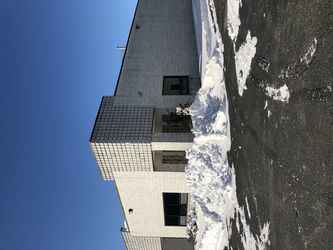 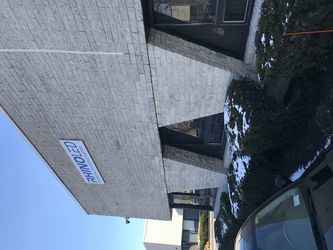 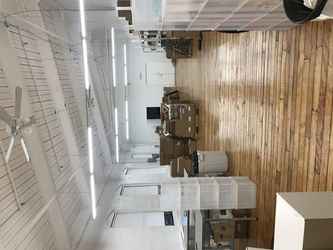 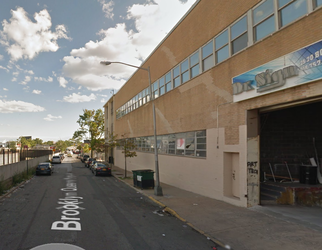 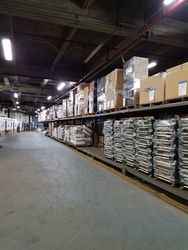